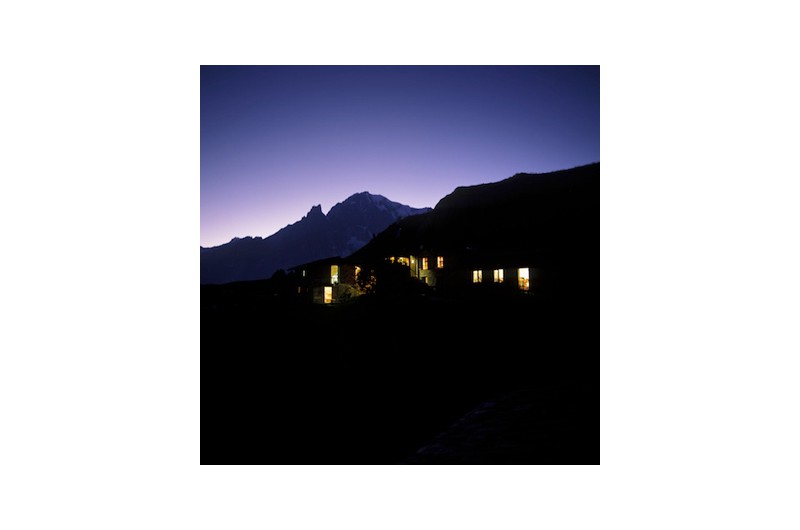 The hut was built in 1982 in memory of mountaineer George Bertone, who died in a plane crash below the summit of Mont Blanc du Tacul in 1977.

Bertone refuge is open from June 8th 2019 until September 29th 2019  and other months of the year Renzino opens every weekend on request telephone, and also during the week.

You can climb to the hut with a panoramic tour that varies in its path, starting from Plampincieux location positioned at the beginning of Val Ferret.

It may want to stop at the orientation table, from where the view is unparalleled.

Alternatively you can start directly from Courmayeur along the Val Sapin. 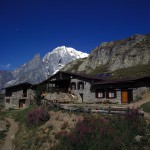 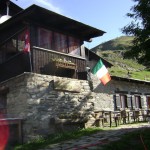 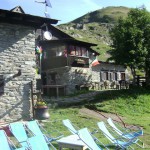 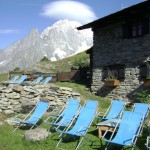